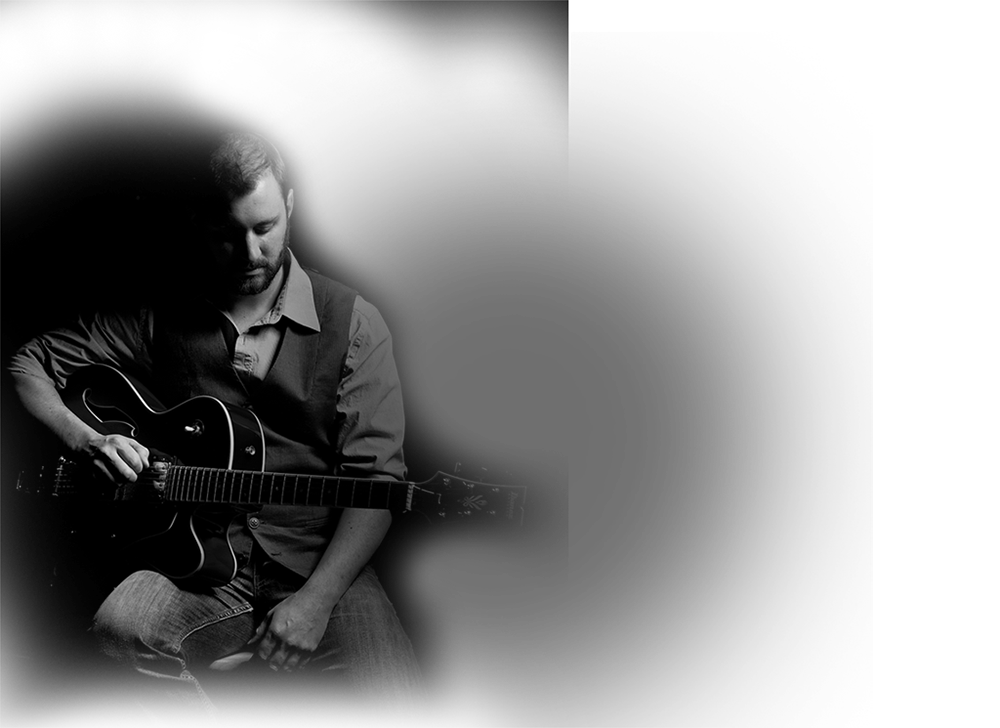 Jim will be releasing his first full length album in early winter of 2017! The record will consist of all original music and will be performed in a full band setting. Jim will be joined by longtime musical cohorts, Paul “PJ” Donahue on drums and Nick Phaneuf on bass with special guest appearances by Taylor O’Donnell on vocals and Mike Effenberger on keys and accordion.

We are very excited to announce that CD release concert is scheduled for Dec. 1st, 7pm at The Dance Hall in Kittery. Jim and the band will be joined by their friends from Young Frontier who will be opening the night with a bang!  Come celebrate with us!  Get your tickets now at Brown Paper Tickets. $12/advance, $15/door.